A rare footage of Ghana adopting its first cedi and pesewa coins in 1965 has surfaced on the internet.

The video, monitored by GhanaWeb saw a queue of Ghanaians lined up at the Ghana Commercial Bank to exchange the then “Ghana Pound’s” which were; Shillings and Pence and was introduced by the British Colonial Monetary System.

The 1965 move followed a decision by Ghana to leave the British Colonial Monetary System and adopt the widely accepted decimal system.

Accordingly, the new Cedi notes and Pesewa coins were introduced on July 19, 1965 to replace the Ghana pounds; shillings and pence.

The cedi, however at the time was equivalent to eight shillings and four pence (8s 4p) and bore the portrait of the country’s first President, Dr. Kwame Nkrumah.

The name “cedi” was derived from the word “sedie” meaning cowrie, a shell money which gained popularity and wider circulation in the later part of the 19th Century.

The “Pesewa” on the hand represented the smallest denomination of the gold-dust currency regime and its name was chosen to replace the British Colonial penny.

The video was posted via Twitter on January 4, 2020 by @GhanaianMuseum with the caption; “In 1965, Ghana did away with the British Colonial Monetary System and adopted the Decimal system. Accordingly, the “Cedi” notes and “Pesewa” coins were introduced into circulation on July 1965 which replaced the Ghana Pounds, Shillings and Pence”

PS: The video has no sound;

In 1965, Ghana did away with the British Colonial Monetary System and adopted the Decimal system. Accordingly, the “Cedi” notes and “Pesewa” coins were introduced into circulation on July 1965 which replaced the Ghana Pounds, Shillings and Pence. 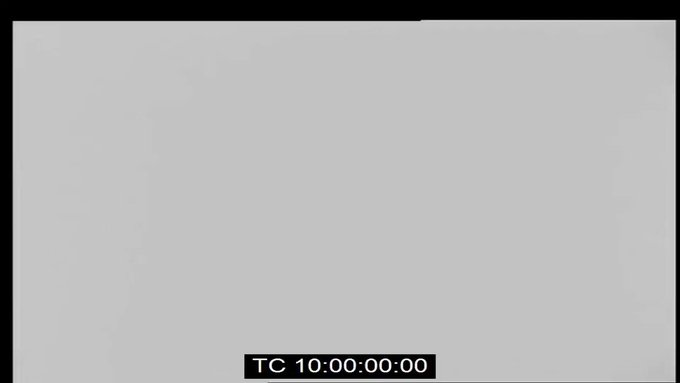 Honour your heroes while they live – Joseph Carr pleads with Ghanaians

Missing butcher found dead in dam with marks of assault at...

95% gov’t payments to be done electronically

Ghana Prisons Service calls for 280% increase in feeding fee for...

GJA sets up committees to strengthen it

Capt (Rtd) Budu Koomson recounts the prayer that kept him in...

The story of the market woman who garnered funds to support...